It was ten minutes before the scheduled boarding when one Asian passenger got to his feet and made his way to the front of the boarding area.

That’s all it took.
Within 30 seconds the gate area was completely void of Asians.  Only a few confused looking Westerners remained.

The line, which was far from single-file, stretched the length of a football field. 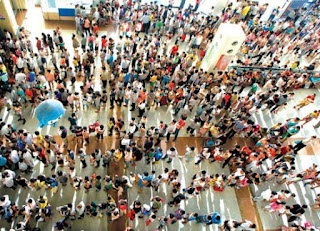 “Are we boarding?” I asked.  My question was quickly answered by the gate agent’s announcement.  “We will start boarding China Eastern Airline’s flight to Shanghai with our First Class passengers.  All others may remain seated.”
Right.
Thus began my initiation to Chinese Line Torture.  It didn’t bother me at first.  In fact, I found it kind of Interesting. Because I had no interest in standing in a line to get onto a plane that I would be stuck in the for the next 15 stinkin’ hours.
But sadly, Chinese Line Torture was unavoidable on my flight home.

And I became painfully aware of the fact that Asians have no regard for my personal space.
Luke, Kimmy and I were in an insufferably long line to check in for my flight.  There were 15 Asians in front of us, taking up 2 feet.  Behind them stood me, Kimmy and Luke (taking up 10 feet), 3 Asian women jammed into Luke’s back pocket, and the rest of the line. 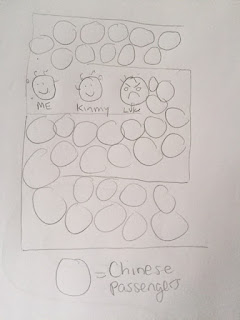 Clearly the people in the Phuket airport that morning did not embrace the 2007 Beijing campaign to “eradicate undesirable manners.” The Beijing city government had declared the 11th day of every month to be "lining day", part of a campaign to eliminate bad behavior including crowding, line jumping, spitting and littering. 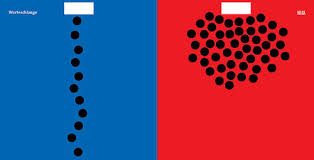 (To be fair, I did not observe littering, but I certainly heard more than my share of snorting.)

Not surprisingly, I was the last person on and off my plane to Shanghai that day.

I didn't have a fighting chance. These guys were pros.

And it was beginning to get on my sleep deprived nerves.

I decided to channel my inner Asian when it was time to board my plane to JFK. I got in line right away when my group was called. I hurried to the end of the line, beating the Asian guy running from the other direction by a nose.

But he didn't get in line behind me. He stood NEXT TO ME.

I gave him my best "step out of my space" look and nudged closer to the Asians in front of me.

And it worked. The guy was no longer standing next to me.

I guess I showed him. You can't take advantage of this American Woman!

I turned around to give the poor guy a smile.

I had been kind of rude with that "step out of my space" look. Wouldn't want to give him the wrong impression. After all, I was representing the United States of America.

But he wasn't there. Where'd he go?

Then I noticed him. Standing 10 people ahead of me. 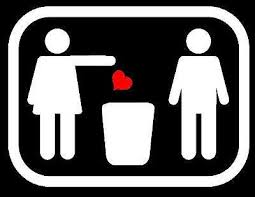 I’ve never been good at them.  On the giving or receiving side.

I need to break up with Igor.  My Physical Therapist.

Well, besides the fact that my shoulder has recovered (thanks to Igor), it’s because he and I have gotten too close and it’s interfering with my marriage.

He knows way more about me than my husband does.  And he’s a much better listener.

Except when he’s not listening.

But he’s much better than Dave is at pretending he’s listening.

With that said, Dave has improved his listening skills in the past few hours since I caught him redhanded.

“Hey, Dave. I’m going to take Kevin with me to Food Lion.  I’m getting a Rotisserie Chicken for dinner." 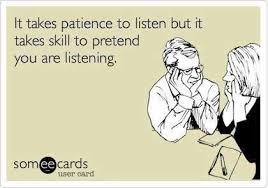 Igor would never be that bad of a listener.  Or a pretend listener.  Maybe I should break up with Dave.

Of course I’m 30 years older than Igor.  There’s that.

OMG!  I hope he wouldn’t expect me to have his baby.  I’m too old for that.

Although, there was that 60 year old invitro mother I saw in the news a few years ago.  So a pregnancy is not out of the question.

On second thought, I think I’m going to go ahead and break up with Igor.  I'd never have enough energy to raise a teenager in my '70s.